Welcome to LeMitris! We are located in the suburbs of Houston TX. We take great pride in raising quality Caucasian Shepherd and Pembroke Welsh Corgi puppies that you and your family will enjoy! We are a husband and wife team. Lexi is a vet tech for an Animal Clinic in Houston and Dmitrii has his own business in Internet marketing. We got the name for our kennel by combining our names and it turned out very well! 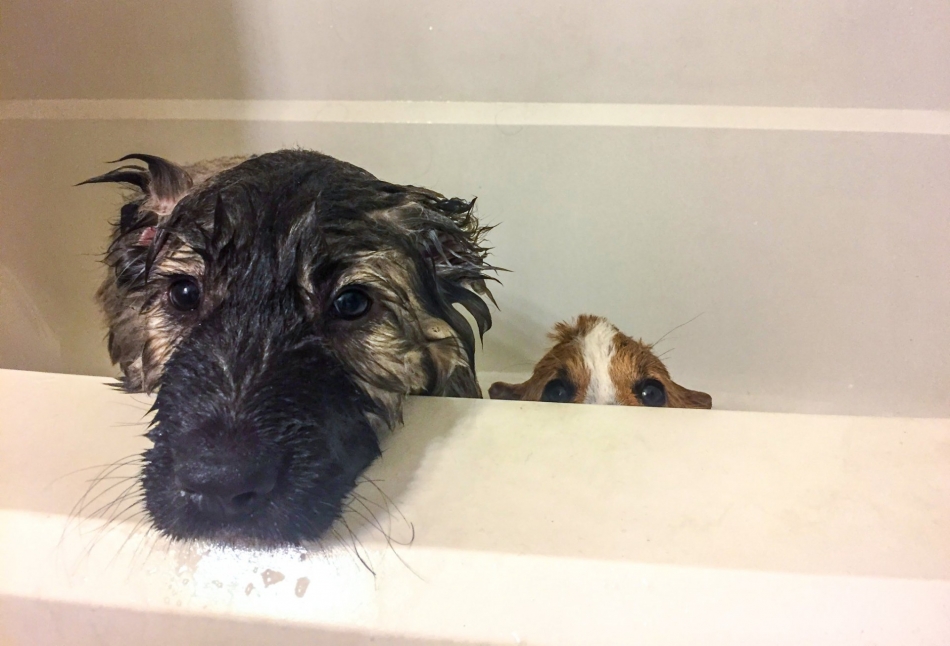 Lexi's love of corgis began when she was a little girl.  We had a corgi as our family pet, Phoebe, that Lexi grew up with. Phoebe was a surprise puppy from Lexi's dad on Valentine's Day back in 2000. And that little pup was who started it all.

She was the “matriarch” and our other dogs knew to stay out of her personal space. To the family, though, Phoebe was a sweetheart.  We were all amazed at her intelligence.  There were many words and sentences she understoood, even if we weren’t talking to her, and she would respond accordingly.  She crossed the rainbow bridge in March 2012 at the age of 12.

We will always cherish the memories with "Peebers" and we're proud to carry on her legacy with our corgis now. 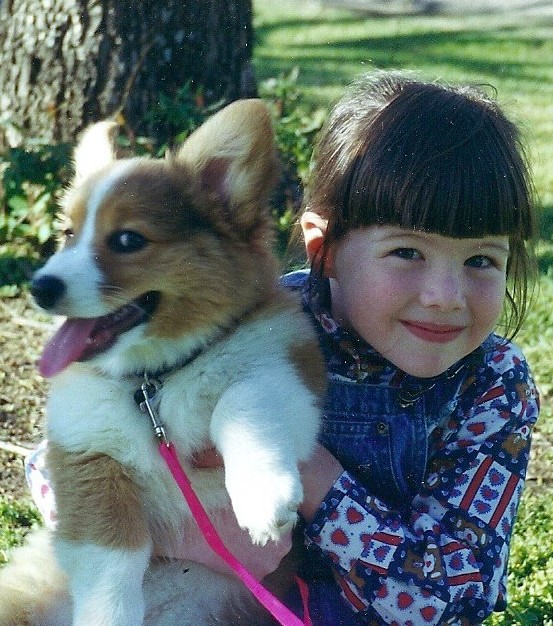 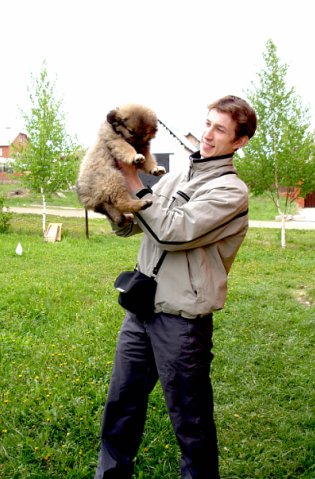 Dmitrii has a similar story with the Caucasian Shepherds.  His family were breeding these magnificent dogs way before Dmitrii was even born. He used to ride them as horses when he was growing up, and used them as sled dogs for fun in winter.

After Dmitrii moved to USA, he quickly found out that this breed is very rare here. So, the idea of bringing them over was born. And, in 2014, two beautiful pureblood pups were flown from Russia to USA.

Each of our dogs is a member of our family.  We have no human children yet, but that doesn't mean we don't call ourselves parents. And, when you get a puppy from us, you become a part of LeMitris Family too! The LeMitris Family is growing quickly, we have get-togethers, parties, puppy-sit each other dogs and more! Check out LeMitris Family Facebook group to meet everyone!

We hope you enjoy our website! Please feel free to browse as much as you would like! If you have any questions don't hesitate to call or send us a message! Thanks for stopping by!

Lexi had Shadow since she was 15 years old. He was very strong-willed, hardheaded and stubborn. Except when it came to Lexi. Lexi was his person and he was hers. He was her “Heart Dog” and canine soul mate. He would lay in her lap for hours, help her with chores, he would do anything she asked of him. He was always by her side and when he wasn’t he was very upset about it. He was known as Grunkle to our pups because he was their Grumpy Uncle. He taught the pups the boundaries of how to one day be good dogs. He had a very dominant attitude with other dogs. He was the Big Boss in the LeMitri’s pack (and all the other dogs knew it). He thought he was 150lbs when he was only 15lbs. He was in a fight with dogs that came onto our property and like any beloved familiar would, he defended the household with his life. Sadly he was not able to overcome his injuries and passed away the next day. Words cannot describe how much he is missed every single day. There will never be another like him. We’ll see you later our sweet Shaddy. 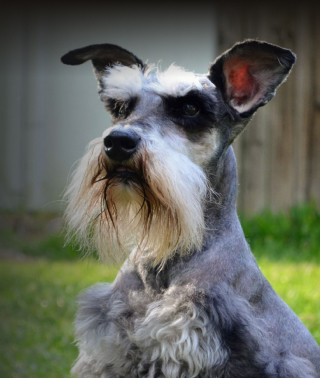 If you would like to get one of LeMitri's pups, let us know!
There is always more room for cuteness!

I want a Corgi

I want a Shepherd

I want a Corgi

I want a Shepherd